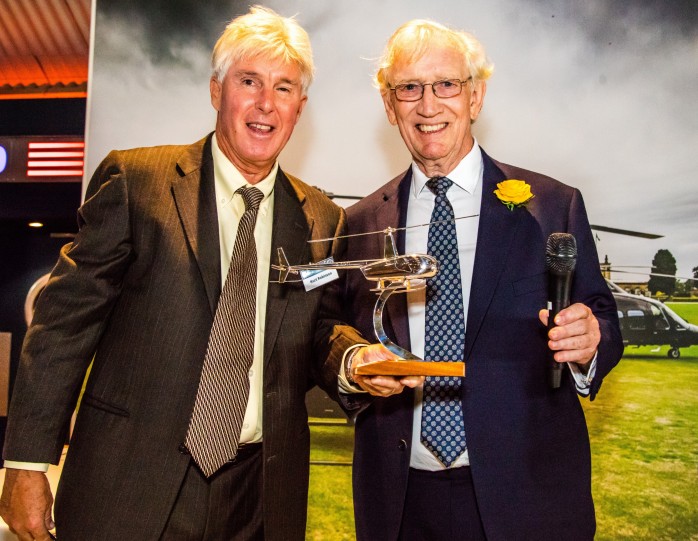 On 10th September 2021, Sloane Helicopters, the UK’s longest-established privately-owned helicopter company, celebrated its 50th year of operation with customers and suppliers at Hangar One, Sywell Aerodrome.

The event celebrated Sloane’s longstanding history since the Company was founded in 1971 by its current Chairman, David George.  Sloane initially commenced operations with one Bell 47 offering ad hoc charter and agricultural support services.  The success of these services lead to the operation of additional aircraft with helicopter sales soon becoming a core business activity.  In 1975, Sloane became the UK’s first Robinson Dealer and has sold over 500 new Robinson helicopters during this 46-year relationship.  The Company also became the UK and Ireland’s sole Leonardo Distributor in 1995 and has since sold over 90 new Leonardo aircraft throughout the 26-year partnership.

During the past 50 years, Sloane has made substantial contributions to the aviation industry with a selection of the Company’s achievements outlined below. Having been an established HEMS operator for over 22 years, Sloane introduced the AW109SP GrandNew to the UK EMS market and has continued to operate AW109s in this capacity for the current three EMS contracts including Warwickshire, Northamptonshire Air Ambulance (WNAA), Derbyshire, Leicestershire, Rutland Air Ambulance (DLRAA) and the Irish Community Air Ambulance (ICAA).  Sloane has also re-introduced the dedicated helicopter service flying to the Isles of Scilly from Penzance, and has provided training for a number of high-profile pilots.  The Company provides helicopter, engineering and training support for 32 (the Royal) Squadron as well as being an authorised service centre for both Robinson and Leonardo aircraft. 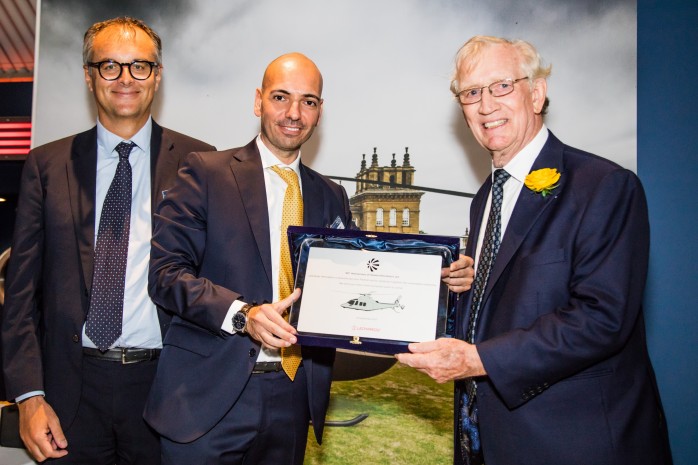 The news of Sloane’s 50th celebration comes shortly after the Company announced its expansion to operate a fifth base at London Elstree Aerodrome which is expected to be open early 2022.

David George, Chairman and founder of Sloane Helicopters said: “I am very proud of what we have achieved during our first fifty years. There are few companies in the aviation industry who have achieved this milestone which would never have been possible without the dedication and loyalty of all of our present and past employees.

We can now look forward to the next 50 years.”