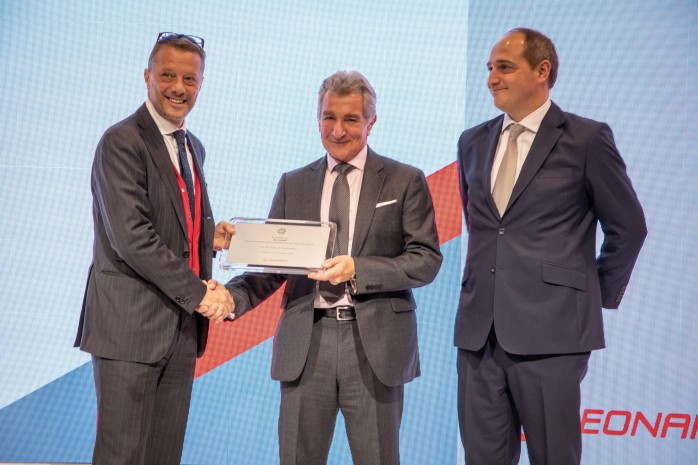 Leonardo is celebrating at HAI’s Heli-Expo 2020 the longstanding partnerships and outstanding achievements of some of its official distributors who have contributed to the growing success and presence of its helicopters worldwide. Among them, Sloane Helicopters have supported the introduction or the growth of several models in recent years.

Over 80 helicopters in the U.K. and Ireland in 25 years have been supported by Sloane Helicopters. The 25-year partnership with Sloane Helicopters has led to the sale of over 80 aircraft in the U.K. and Ireland to date. Following the outstanding success of earlier variants of the AW109 and the AW109 GrandNew, particularly for VIP-VVIP/Corporate transport but also for EMS; the new AW109 Trekker has more recently found success while the collaboration has also been extended to the AW169 new generation light intermediate twin.