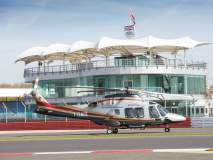 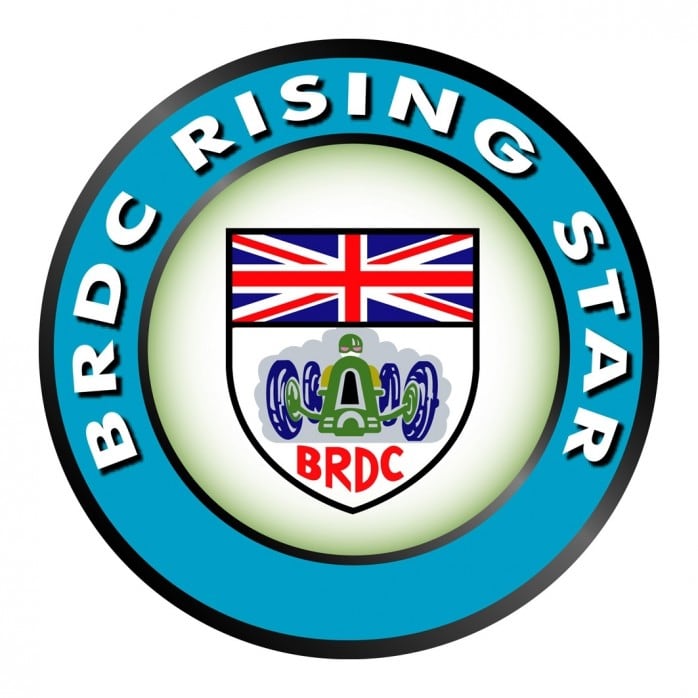 The British Racing Drivers’ Club is pleased to announce a new Patronage with Sloane Helicopters.  Sloane Helicopters, who are based in Northamptonshire, the same county as Silverstone circuit, home of the BRDC, are now involved with helicopter movements at the circuit under the banner of Silverstone Helicopters and have many exciting developments in the pipeline for helicopter operations at the circuit including pleasure flights, charter, refuelling and training.

David George, Chairman of Sloane Helicopters commented in relation to the announcement,

“There is a natural fit between the British Racing Drivers’ Club and Sloane Helicopters as many of the attributes associated with helicopter flying are similar to those associated with racing cars.  What’s more, many of the Members are already flying helicopters and we look forward to encouraging many more to learn to fly with us in the future.  Our improvements to helicopter operations at the venue ensure that Silverstone is regarded as a first class flying facility in the future".

“It is a real pleasure to have Sloane Helicopters on-board as a Patron of the Club.  Our Members interests far out-reach the confines of motorsport and affording them an exclusive connection with Sloane Helicopters is a fabulous opportunity”.

The British Racing Drivers’ Club was founded in 1928 and is regarded as the most exclusive Club in motor racing.  It is home to the most successful racing drivers from Great Britain and the Commonwealth who have met the exacting entry criteria having achieved at the highest levels of the sport.  The BRDC owns and operates Silverstone Circuit where its headquarters are based. For further information please see www.brdc.co.uk