The aircraft has been operated and maintained from new by Sloane Helicopters - an authorised Leonardo Service Centre. 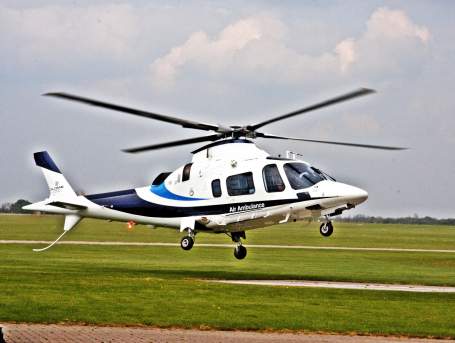 White with blue and turquoise stripes.